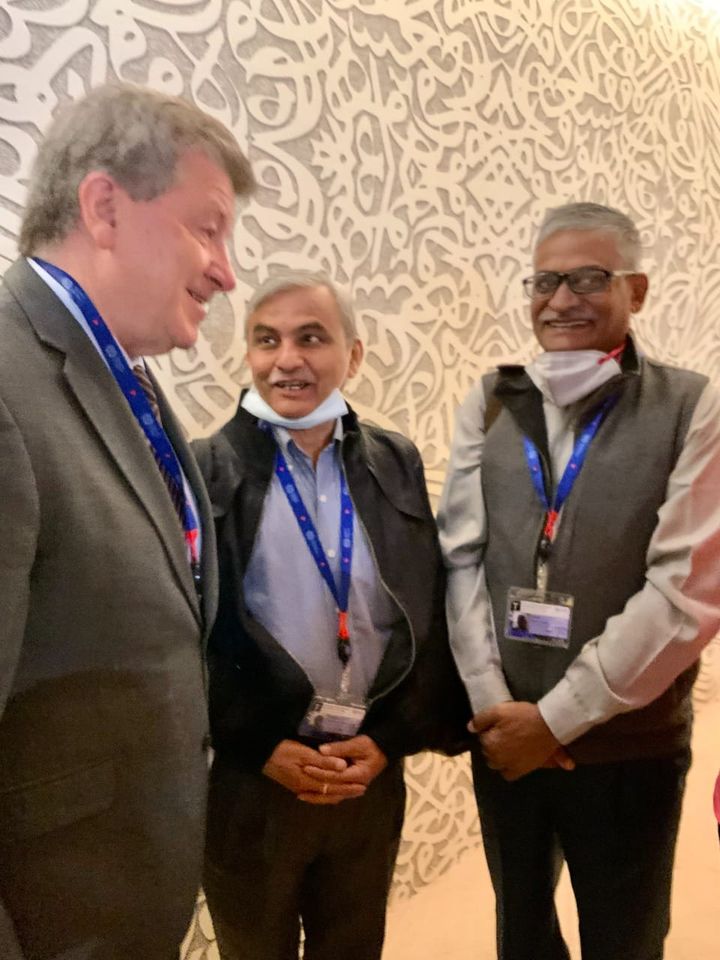 Meeting with DG ILO:
Mr Guy Ryder, the outgoing Director-General of ILO has addressed the workers’ group on 3rd June 2022 in a packed hall. He narrated the changing scenario of the world of work in post covid period and reminded the new roles and new strategies to be adopted by the Trade Unions. After his speech, the Kenyan and Argentina Trade union leaders expressed their gratitude to Mr. Guy Ryder for his timely guidance and help during their crisis times. A standing ovation has been given in honour of Mr Guy Ryder. After the meeting, BMS delegates met Mr Ryder and wished him. He expressed his happiness and conveyed his thanks to Sri Hiranmaya Pandya ji.
Committee on Application of Standards:
The Committee on Application of Standards deals with the complaints filed by Employers and Employees. Based on the complaints received by the respective countries the high-level body will examine each case. This year no case is from India. There are some cases related to China Fiji, Nicaragua etc. Sri Hiranmaya Pandya, BMS and Sri Karumalaiyan, CITU are participating in the committee.
Committee on Social and Solidarity Economy:
This year ILO has initiated a debate on a new concept called – the “Social and Solidarity Economy”. It’s a new concept brought after the Pandemic. A serious discussion took place in the committee regarding the Concept, definition etc. Sri Binay Kumar Sinha, BMS; Smt. Usha Rani, CITU and Smt. Sonia George, SEWA is participating. Smt. Sonia is actively participating in the discussions. She has been selected as a drafting committee member. Dr Shashank Goel, Additional Secretary, Ministry of Labour and Employment, Government of India has been selected as an observer of the drafting committee.
Committee on General Affairs:
This committee is discussing declaring Occupational Safety and Health as a Fundamental Principle. There were heated arguments among all the three groups. Finally, a consensus has arrived to declare it a Fundamental principle. Sri Hiranmaya Pandya, BMS; Sri Harbhajan Singh, HMS and Smt Leena Chatterjee Basu, AITUC are the members of this group. On 4th June, the committee prepared the draft conclusions.
Committee on Employment:
This committee has to face a different situation. There is a difference on many issues like Minimum wages, Quality employment, Skills, Social Security etc. Amidst all odds, the committee has prepared draft conclusions on the 4th of June. Sri B. Surendran, BMS and Ms Champa Varma, HMS are the members of this committee. Sri Surendran spoke on the plight of Platform workers, the problem of IT workers due to ‘Work from Home’, recognition of Skills and portability of Skills of Migrant Labour and the need of comprehensive policy with regard to Artificial Intelligence. This is needed only in high-end technology areas like -health, Space, Defence, Steel etc. but not in labor-intensive areas. It should not replace humans. The Chair has accepted to include three suggestions in the draft conclusions.
Share
Facebook Twitter Pinterest Linkedin 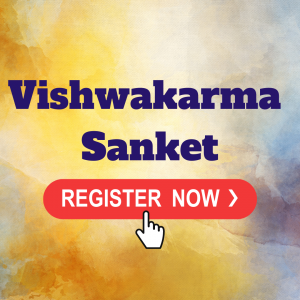 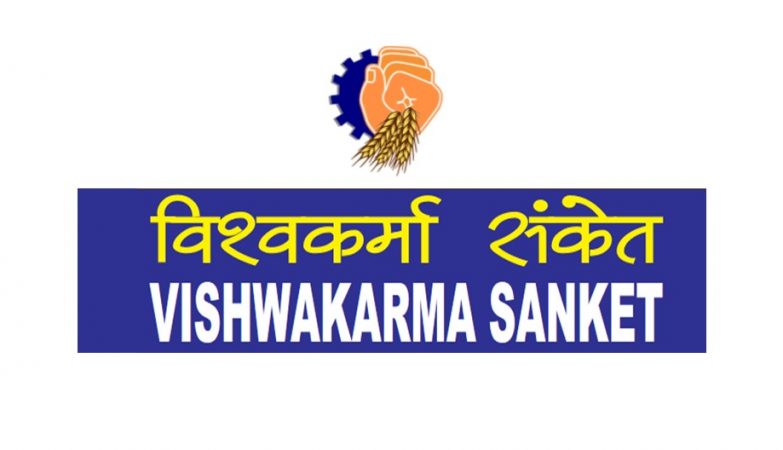